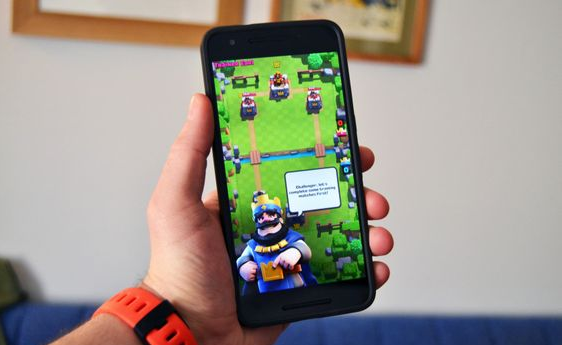 Last year many new Android games were released and are now available at Google Play store for you to buy or download for free. Besides new Android OS Android Nougat and Vulkan API, these games work on any of the Android mobile. Here are the 12 best Android games which you can enjoy this year 2019 and have fun. Remember few game apps are freely available and few cost CAD. Also the free apps might contain in app purchases within the game to get more free credits or free virtual money to play more. 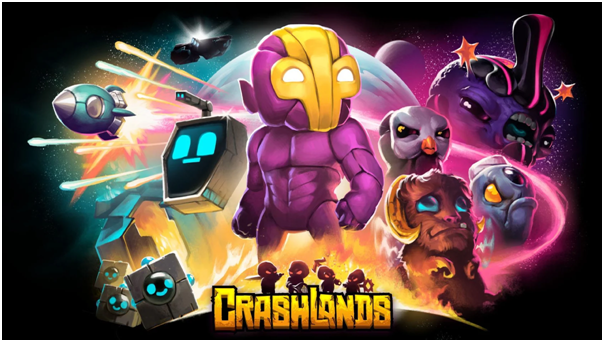 This game was released in 2016 and is among the best Android games ever made. This arcade game features an intergalactic trucker that ends up crash landed on an alien planet. Your job is to find out what’s going on, build yourself a base, collect various items and craft them, and save the world from a nefarious plot. Learn recipes from the local sentient life, make new friends, uncover ancient secrets and deadly bosses, tame everything and build yourself a home-away-from-home as you learn to thrive on planet Woanope. This game costs CA$9.99 at app store. 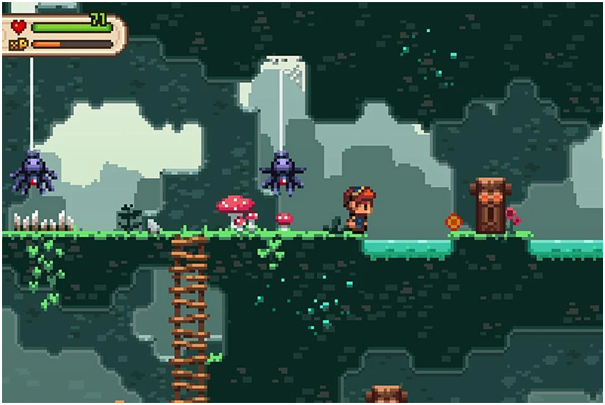 Evoland 1 and 2 are two of the most unique Android games that use a variety of game mechanics. Onboard on an epic adventure of more than 20 hours through video games history filled with a ton of funny classical games references. From 2D RPG, through 3D vs fight to a shooter, a trading card game and more you’ll get your fill of jumping from a game genre to another you will never feel bored.  The game costs CA$8.49 and can be downloaded from app store. 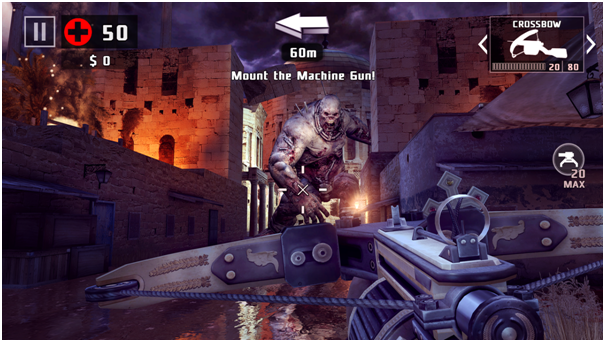 There are seven of the Madfinger games available right now at app store.  They are also have some of the most successful FPS titles available like the Shadowgun series including the recently launched Shadowgun Legends, Unkilled, and the Dead Trigger series. The Shadowgun series are sci-fi shooters with both campaigns and multiplayer modes. Unkilled and the Dead Trigger games are mission-style zombie shooters with a ton of missions and stuff to do. Modern Combat 5 is still great for multiplayer, but you can’t beat the experience of a Madfinger title. Their latest title is Shadowgun: Legends. Also play Monzo – Digital Model Builder and Samurai II: Vengeance game. These are freemium games that can be downloaded from app store. 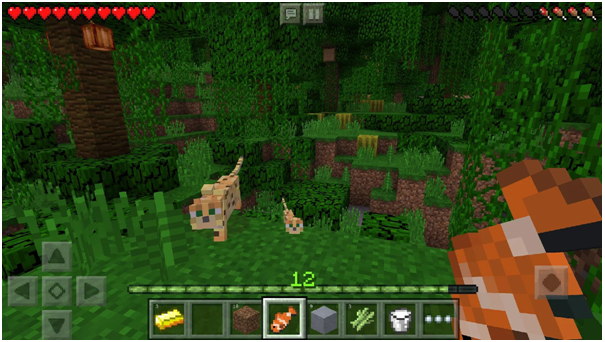 Minecraft is a popular game that you must be aware of. Explore infinite worlds and build everything from the simplest of homes to the grandest of castles. Play in creative mode with unlimited resources or mine deep into the world in survival mode, crafting weapons and armor to fend off dangerous mobs. Create, explore and survive alone or play with friends on all different devices.

Minecraft now comes with the option to buy Minecraft Realms. Realms is a monthly subscription service that lets you create your own always-online Minecraft world. A 30-day trial of Minecraft Realms for you and 10 friends is available. Any unused portion of a free trial period will be forfeited when the user purchases a subscription. The game costs CA$9.99 at app store. 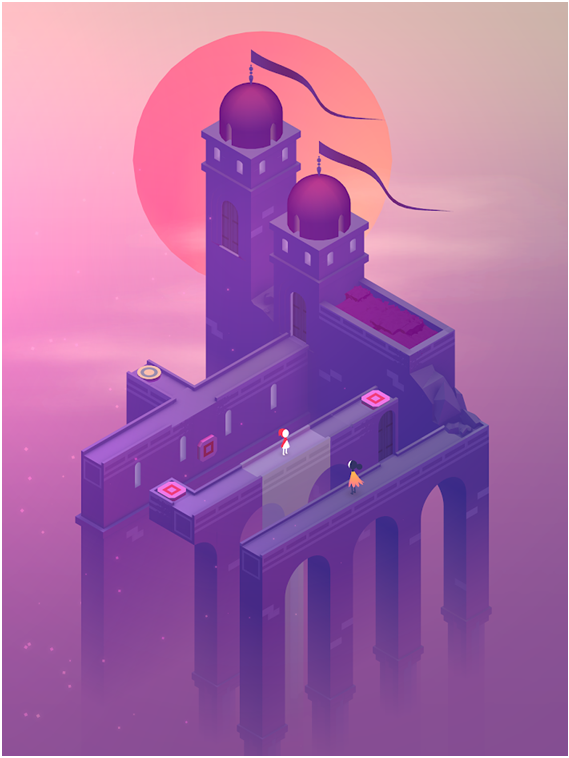 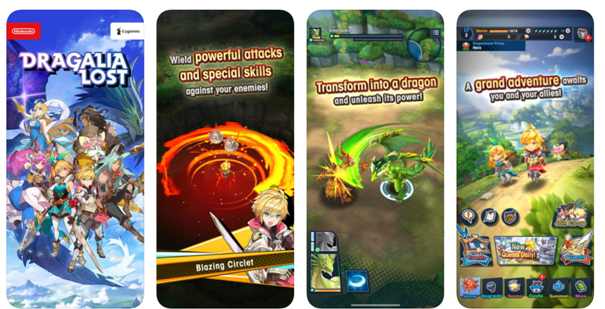 Nintendo most popular game is Super Mario Run. Also Nintendo has a couple of freemium options including Fire Emblem Heroes (strategy RPG) and Animal Crossing: Pocket Camp (simulation). Nintendo added Dragalia Lost to its repertoire in September of 2018. All the games are free games that are available at app store for Android but do contain in app purchases. 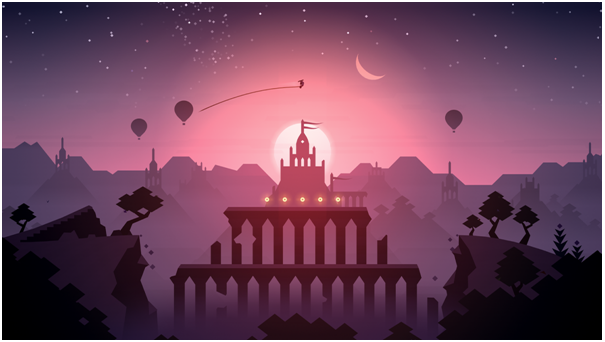 Noodlecake Studios offer great list of Android games. Some of the popular titles from this studio include Framed 1 and 2 for puzzle games, Alto’s Adventure (and Alto’s Odyssey) for infinite runners, realMyst and its sequel for more hardcore puzzle fans, Wayward Souls for action-adventure fans, Island Delta for shooter fans, Mikey Shorts for platform fans, and many more. These games run the gambit from freemium to pay-once with in app purchases.

All of you are familiar with Pokemon Go best game for Android. It’s an augmented reality game similar to Ingress where you walk around the real world, catch Pokemon, battle for Gyms, and hit up Pokestops to restock on items. It beat virtually every record in the books as the world’s most popular mobile game. The updates of the game add limited time events, new Pokemon, and new mechanics. This game is free and offers in app purchases. 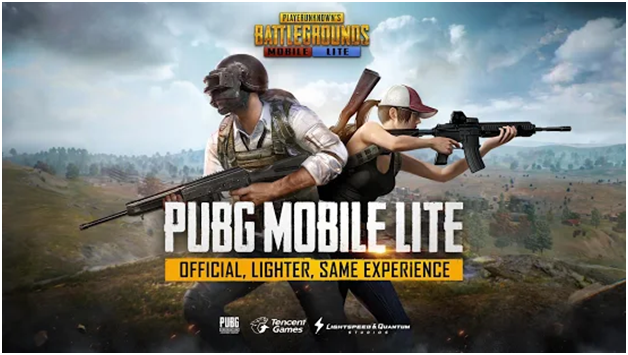 This popular android features simple, effective controls, decent graphics. and a simple premise. PUBG Mobile Lite is a lighter version of the game with fewer players per match and lower graphical settings. It’s only available for some devices, though.

In this game 40 players parachute onto a graphically rich 2×2 km island for a winner-takes-all showdown. Players have to scavenge for their own weapons, vehicles, and supplies, while battling it out in an ever-shrinking play zone to be the last player standing. Get ready to land, loot, and do whatever it takes to survive. This game is free for all at app store. 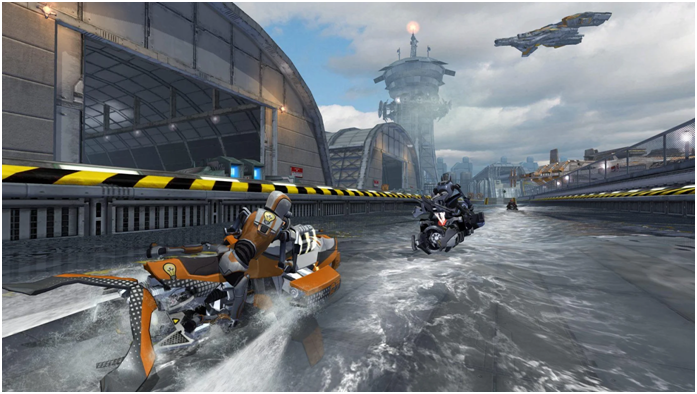 This water race game is superb for Android and comes with a rating of 5.0 at app store. You can experience the future of illicit hydrojet racing, where armored riders kick out death-defying stunts over massive waterfalls, dodge cops through public waterways, and boost at breakneck speeds across surging waves. You are a hydrojet rider, framed and cast out from the Riptide GP league, forced to race illegally through city waterways, flooded ruins, and churning factory machinery in an effort to reclaim your reputation and your title. Play through the single player career to unlock new vehicles, playable characters, and customization features as you take down bosses and build your crew. You can take skills online for the ultimate test as you battle opponents around the world in 8-player online matches. Challenge your friends for leaderboard supremacy in the ghost-racing challenge mode. This game  costs CA$3.39 at app store for Android mobile. 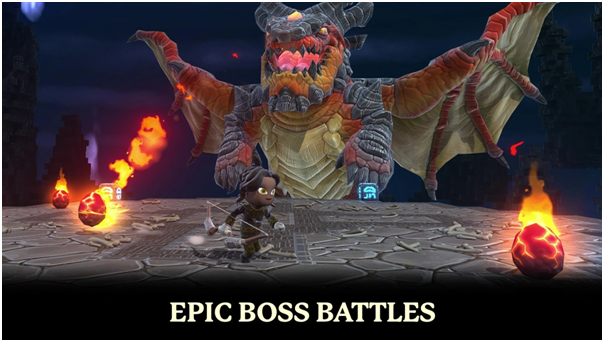 In this game you can craft your adventure forge your hero and become the ultimate Portal Knight. Leave the familiar world behind and step into the fantastic unknown with Portal Knights, a cooperative 3D sandbox action-RPG! Level up your character and craft powerful gear to defeat your enemies in real-time tactical combat. Explore dozens of randomly-generated islands and restore peace to a world torn apart by The Fracture. This game costs CA$6.99 at app stores for Android mobile. 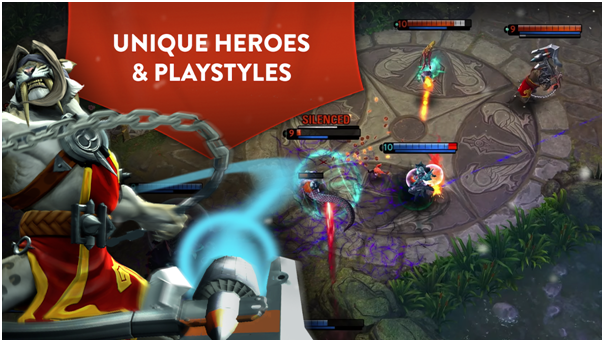 Vainglory is probably the best MOBA available on Android. Join with friends or go solo in this breathtaking free-to-play, real-time PvP MOBA filled with dragons, epic heroes and a global community of allies ready to fight by your side. Super Evil Megacorp’s Vainglory 5V5 is the only “no-compromises” MOBA on mobile, providing to players superior gameplay and strategic depth, the most accurate and responsive controls and the best graphics and highest frame rates on mobile.

Have fun your way with casual and competitive experiences ranging from 5-minute BRAWLs to the full 5V5 battle arena experience. This is a free game for Android that comes with in app purchases. 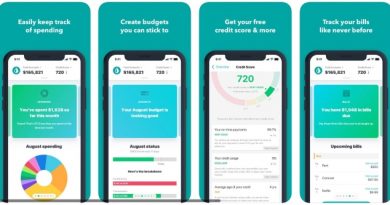 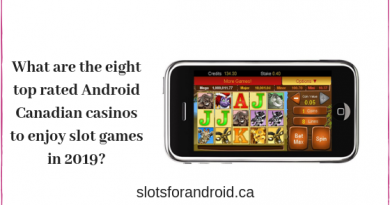 What are the eight top rated Android Canadian casinos to enjoy slot games in 2019? 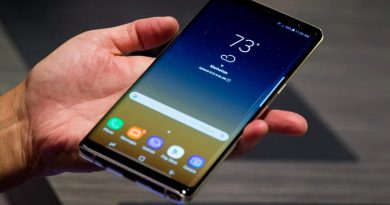 What are the best real money casino games for android?

June 29, 2020 Kamal Kaur Comments Off on What are the best real money casino games for android?

If you own Android smartphone or tablet then good news is that you can play casino games with it too.