Racing games are one of the most played and popular mobile games. Do you know the most popular racing games have tens of millions of fans? Although that doesn’t mean they’re the best. Now the question arises, which ones should you try? Here I have listed the top 5 racing games if you are going to play them on your Android device.

Asphalt 9: Legends is the most updated racing game from Gameloft and the latest in the popular Asphalt series. You can have 800 events, weekly and monthly events including online PvP actions. This game has excellent graphics, amazing mechanics, and a plethora of content to play through. You get up to 50 cars to unlock, surmount upgrades, and much more. Asphalt 8: Airborne is still actively updated in case you are looking for a more mature title. Apart from this, Asphalt Xtreme is yet another excellent arcade racer in the franchise, but it features off-road vehicles.

Absolute Drift is relatively a newer racing game for Android by Noodlecake Studios. Here you did not get a lot of racing, rather you have to drift around tracks. With amazingly smooth controls, it is honestly nice to look at as well as play. Some other features include six cars, three game modes, multiple events, and five free-roaming maps to drift away. You also get online leaderboards and Bluetooth controller support.  It has a single cost with no in-app purchases.

The CSR Racing series is also a popular racing game that you can play. CSR Racing 2 is a drag racing game where you can buy cars, add upgrades, and then race. This game features a campaign mode with several races. You’ll also be able to do online racing against multiple people. There are plenty of cars to collect and the graphics are very good. It’s a good time killer if you love racing games. It is a freemium game which is not bad if you think freemium games are not worthwhile.

Drag Racing is just like CSR and, it can appear to be a good competitor. What it lacks in graphics, it makes up in mechanics. You’ll be able to tune your car as you want. You can easily spend a considerable amount of time tuning your car to make it run perfectly. There is a multiplayer mode along with plenty of cars to unlock. Although it is not a new game, it’s been updated frequently and it’s still one of the best racing games out there.

Real Racing 3 is one of the more realistic racing games which gives some credibility to the name of the game. It’s also popular amongst its fans. This game is packed with amazing content, including over 100 cars from various manufacturers, various game modes including real-time multiplayer, and also its race tracks are digital versions of real race tracks. You will enjoy over 2000 events with varying rules and types of races in this game. This is quite an old game, hence you will have a ton of content to play through with this one.

So, are you ready to take the challenges of these sporty car racing games? Better not to miss out on trying it all and I am sure you will be spoilt for choice. 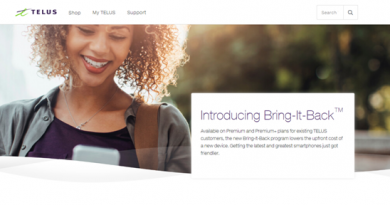 What is ‘Bring-it-Back’ Smartphone Trade-in Program by Telus Canada? 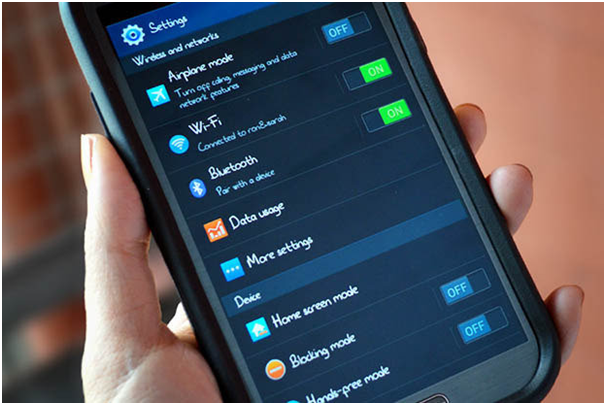 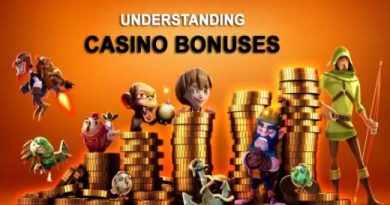