Battery is the heart of the phone that pumps energy to your device to run smoothly. When buying a new phone it is always better to take battery also into consideration and not only go for the looks of the smart device.  Except for few selective Android phones like the Moto X Play Andorid phones drain out battery much quicker in comparison to iPhones when it comes to its usage.

Here is how Android 6.0 handle battery management in 5 ways

1. Check out the Battery Display

There are innumerable apps that let you customize the experience of battery. The default look for Android’s battery indicator shows no percentage, though, swiping down to see the full control centre does show the remaining battery as a percentage. So you need to keep an eye on the battery that is remaining as an indicator to charge your phone.

If a device is constantly running at full power, it will obviously run out of battery very quickly, and so modern cell phone operating systems are built specifically to use power only when necessary.

The Doze feature in Android 6.0 Marshmallow is tuned and optimized to leave the CPU off for periods of downtime, batching necessary commands into discrete units used to power the device as efficiently as possible. The system also optimizes each app based on its power needs with that particular device, so the experience as a whole is very efficient.

All the battery optimization on Android means nothing if there are one or two apps on your device using all your power in just a few hours like a game app.

In the settings on Android, the first thing you’ll see is a big graph showing when the system thinks your battery will run out, based on current usage. This will give some idea of just how efficient your battery is, too, if you see long flat portions in the graph when not using the phone.

After that, Android also breaks out battery usage into separate apps, and you can click on any app to see more detailed information. From there, depending on the app, you might see how long it has been open/on for, an estimate of how much actual battery power the app has used in mAh, and the total time the CPU was active.

Another nice touch in the Android battery settings is that for services, each details screen displays tips about how to reduce the battery use of the feature in question.

In recent  versions of Android feature a ‘Low Power’ mode, where non-essential background functions are switched off. The screen is aggressively dimmed and interface animations are either turned off or minimized.

On Android, this mode is usually called Battery Saver (in Android 5.x and above). It can be turned on at any time, and set to enable automatically when between five and fifteen percent of the battery is remaining. The status bar turns a bright orange in this mode, and the phone will cease background uploads and downloads. The frequency of normal tasks like fetching email is reduced as well.

5. Have an External Battery

Power use is greatly reduced because the phone isn’t working all the time in the background to update app content, or to make sure that all photos have been backed up. The phone is basically a cellular device connected to the internet that runs one app at a time.

The cell phone devices are extremely well-tuned to last as long as possible, while providing significant power for advanced functionality. Even if you are experiencing battery issues, it’s not possible to pinpoint exactly which apps or services are being excessive, making it difficult to limit this issue.

If you think you need an external battery pack then you can have that for your cell phone handset like Mophie  that sells great batteries for cell phone devices. After all you need to run your device. Right. 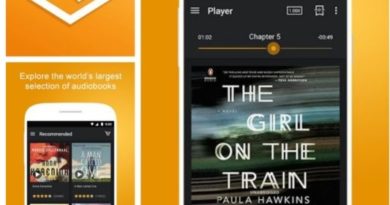 What Are The Six Best Audiobook Apps To Listen To Your Books On The Go? 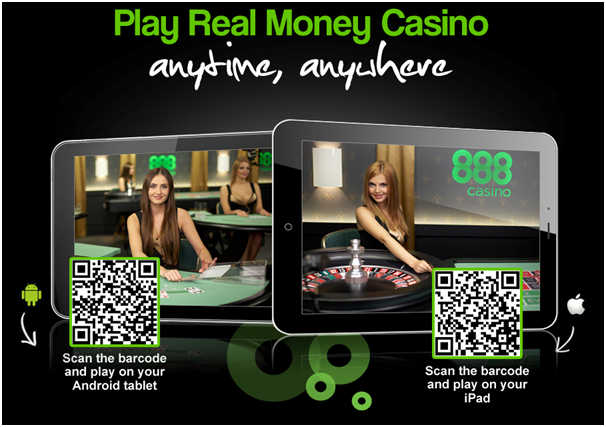 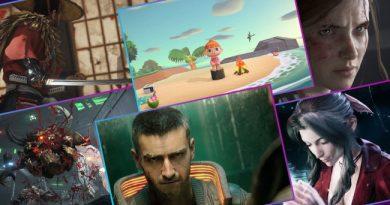 Top 12 Long-Awaited Games To Enjoy In Your Free Time