With a larder full of games for Android phones in the Google Play Store, you get to play the best of the games recommended by the reviews. But reviews can sometimes be ambiguous and probably not your cup of tea so here we are bringing you the best games recommended for you to play.  You will guarantee to enjoy the games that are available and although most of it is free to play, some might prove to be a little costly.

This list includes almost every category including racing games, strategy games, puzzlers, role-playing games, first-person shooters, and many more. So even if you are not the generic games lover you can find your best pastime right here.

Just like Temple Run, where you have to dodge left and right to avoid obstacles, you get to dodge your fair share of obstacles in this one as well. However, a slight twist of mechanics over here is that you are a porcelain figurine who is hanging by a rope and need to swing side by side to avoid getting squashed. It may look similar to many different games you play but just like in them you need to play it continuously to master it. The horror theme in the game intensifies the thrill. With characters like Georgina and the evil clown, you are trying to save a series of intricately designed characters. There is also the option of unlocking skins against a Kraken, Count Dracula, and Medusa.

The sequel to Bloons TD5, Bloons TD 6 is one of the most epic tower defense games that you get to witness in this generation and on Play tore. The mechanics of the game are simple. You have to strategically set your destructive towers in such spots that the chaotic hordes of enemies are decimated entirely. You need to kill the bad guys before they can pass through the exits after which it will be too late to defend anything. But with a chaotic amount of enemies entering the base, things get scary in the higher levels. There is also the option of upgrading your towers’ destructive power. To mix things up, there are certain specific objectives and missions you need to clear so that you can earn money and there are numerous in-app purchases as well.

A blend of strategy and luck as two to five other players try to avoid getting blown to smithereens by a cat. Due to its comical hilarity in exploding kittens have become a thing in this game and is very similar to that of Russian Roulette blended with a little Uno in and hence it features a series of bizarre cat-themed cards. It works perfectly in the Android Version and it catches the game’s spirit perfectly. Just like other games, it takes a lot to master this one as well. Although single-player is available the best way to experience this game is in the multiplayer mode. Expansion card packs can be bought in the game as well.

Mainly known for its worldwide recognition for multiplayer PC online gaming it is now available on smartphone is better than ever now. A game designed for touchscreen firefights, this amazingly unique FPS franchise is a must-play on your Android phone. With a bunch of Multiplayer Modes that comprises of Battle Royale and some classic maps and characters from other Call of Duty games, other features include loadouts customization, prizes, ranks, and more. However the more than that it is a fun-filled frantic game of kill or be killed with quintessential graphics and smooth running FPS that makes the game the best shooter around at the moment.

A redesigned Tropico is all you can ask when you are in search of an in-depth strategy game in the Play Store. Experience the role of El Presidente where you must generalize and strategize your own pockets and the Caribbean Island along the way. You can either become an angry and adamant dictator or you can create a haven for tourists and progress with guile and gristle and make your city the best tourist place in the world with a glorious industrial revolution. Hence, you can enjoy the tremendous blend of the sim and political strategy for a price of just $12 that lets you in the game and provides you with features like free of ads or in-app purchases that otherwise you could not have obtained.

A weirdly soothing and stylish puzzle game, Mini Metro may seem simple at first but it can become addicting and complex later. It is about working a subway system for the city as it expands. The basic mechanics of the game is to draw lines between stations to create a perfectly connecting and ergonomic subway system. However, as the game progresses you get to face all kinds of obstacles which will help you unlock certain features in the game such as new trains, tracks, carriages, tunnels, and many other helpful upgrades that help you create a vintage metro network. The number of cities can range from 0 to 20 each having its difficulty and unique feeling which is challenged by the local river system. A multiplayer option is available as well is a very addicting yet soothing game.

A puzzling game created for fans, The Room is a game that the fans would love to spend their time on. The story concerned in the game is the absence of a couple from the Waldegrave Manor ant the dollhouse in the attic serves as a challenging and curious puzzle box. Even if you haven’t played the previous titles of the game worry not because getting grips with a clever touch is easy in the later titles and allows you to control and manipulate objects as you keep on exploring environments. You get to uncover some of the hidden mechanisms which help you with your progress in the game. With one of the twisty plots in the puzzling genre of games, the game adds a score that helps you progress through your levels and focuses entirely on solving puzzles.

Hades’ Star gives you the best experience of a space strategy game you can get on the Play Store. In the game, you get to colonize planets, open trade routes, unravel new technologies, mine resources, construct as many spaceships as you can, and much more. Explore the farthest ends of the galaxy in this game by getting more advance in every step. You also get to meet with the hostile alien races. There is also a multiplayer mode available that allows you to interact with other players and complete difficult missions, band together in the Corporations, establish diplomatic and ambiguous relations with them. However, the PvP option is optional. One of the best sci-fi games in business on Play Store, this game might be a little slow on the grind but gives you the perfect feel of a stargazing wanderer.

For all you sports fans out there NFL Football is a thing now. You need to get it as soon as you can to get on the action. The plot is to build a team as a general manager and also a head coach and try to manage and strategize the best needs for your team and lead them to the path of success and glory. With easy controls and smooth running graphics, this is probably the best NFL game available on Play Store. It features all kinds of rosters and NFL players (legends included). With a lot of different features that you can enjoy at the end of the day, it is still considered the slower version of the popular console game. The in-app purchases can make you wait to find a game sometimes.

These are the top 11 Android games that you must not miss out on playing in 2020 if are an Android user and an avid gamer also! 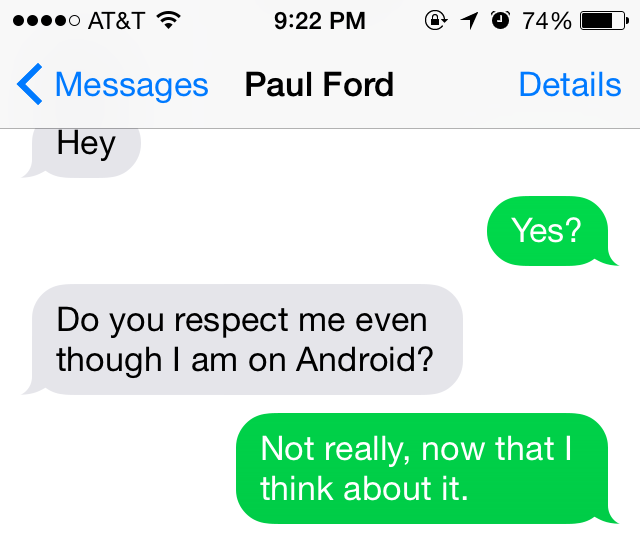 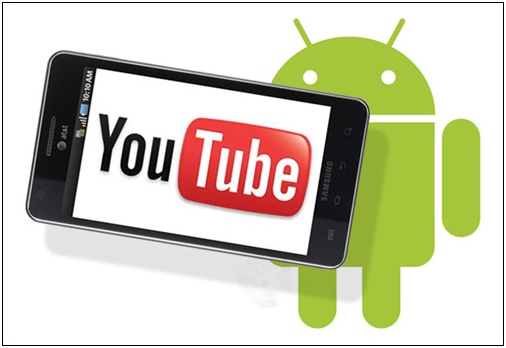 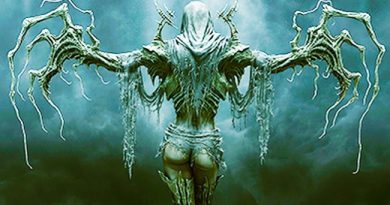 If you are looking for large Las Vegas-Style rewards and gaming, you should opt for the Jackpot Magic Slot app.

August 15, 2020 Kamal Kaur Comments Off on What is the new Book of Atem slot game now live at casinos in Canada?
FAQs

How to Choose the Best Baccarat Betting System

August 14, 2020 Mamta Sharma Comments Off on How to Choose the Best Baccarat Betting System
FAQs