Canada is not left far behind when talking of major streaming video platform apps. As now Amazon Prime Video has finally entered the Canadian market here are the other best major streaming platforms which you would love to know about their features and functions.

Netflix’s biggest advantage is its original content, including critically acclaimed programming like House of Cards, Orange Is the New Black and even reviving cancelled series, with the most recent example being Gilmore Girls and Black Mirror.

Netflix also has a deal with Disney where high-profile movies like Star Wars: The Force Awakens, Inside Out and The Good Dinosaur, Doctor Strange and Rogue One and a variety of other movies are also set to hit the Canadian version of the platform in the near future.

Netflix’s generally very reliable app is available on iOS, Android, Apple TV, Xbox One, PlayStation 4, desktop and basically every modern set-top box. This is also one of the platform’s advantages. Netflix also offers offline viewing though when offline the content is limited to a selection of specific television shows and movies.

The price is $7.99 per month and CraveTV first launched, the service was tethered to a traditional Bell television subscription. The CRTC, however, forced both Bell and Rogers/Shaw — which at the time was operating the now-defunct Shomi streaming platform — into opening their streaming services up to all subscribers.

CraveTV service features HBO’s back catalogue of content as well as new Showtime content, for no additional fee. Unlike Shomi, CraveTV is also investing in original content, like the latest was with Letterkenny’s second season launched on 2016 Christmas day, and the Russell Peters-backed Indian Detective is still in production.

CraveTV is available on iOS, Android, Xbox One and Apple TV, though the platform’s TV app is lacklustre at best.

The service is available at no extra cost to current Amazon Prime subscribers. Prime is priced at $79 per year.

This video streaming app has far less content than competing global platform Netflix, it does have a few standout shows, including the revisionist history series Man in the High Castle, award-winning Transparent and The Grand Tour.

Amazon Prime Video is available on Android, iOS, Xbox One, Xbox 360, Wii U, and a variety of smart televisions. Some of these apps haven’t rolled out yet in Canada, though Amazon says they’re on the way. Because Amazon and Apple don’t like to play nice with one another, the service has yet to launch on the Cupertino, California-based tech giant’s 4th Generation Apple TV. There also isn’t an Amazon Prime Video app for Google’s Chromecast platform.

The Vidéotron run Quebec-based service offers a 1/month free trial and then is priced at $9.99/month.

Club illico service features exclusives such as The Avengers, Blue Moon and the Expanse. It also places an emphasis on French-language content. Club Illico is available on iOS, Android and tablets.

Shudder’s content is divided into a variety of collections, including ‘Alien Intruders,’ ‘A-Horror,’ and ‘Gross Anatomy.’ Exclusive content includes 31, Beyond the Walls and Phantasm. Shudder is available on iOS, Android and desktop.

These are a few video streaming apps that are available in Canada. 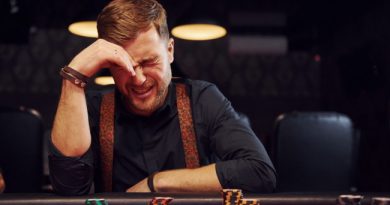 The 4 Most Common Online Gambling Mistakes 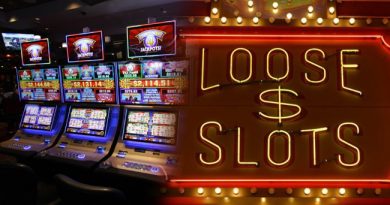 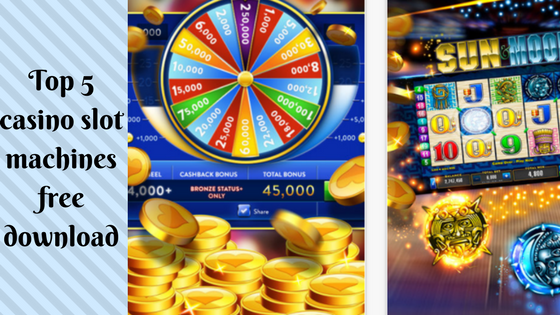 What Are The Six Most Wanted Live Games At Gaming Club Casino Canada?

October 1, 2022 Kamal Kaur Comments Off on What Are The Six Most Wanted Live Games At Gaming Club Casino Canada?

Live Casino at Gaming Club Casino Canada is full of live games to play on your iPhone, Android or PC

Why to Play Ignition Poker?

September 30, 2022 David Tremblay Comments Off on Why to Play Ignition Poker?

Why my Android App has Unfortunately Stopped

September 30, 2022 David Tremblay Comments Off on Why my Android App has Unfortunately Stopped
FAQs

September 29, 2022 David Tremblay Comments Off on 8 Apps that Make you Money While you Sleep
FAQs

How to deposit with Android Pay at online casinos to play slots for Android?

September 27, 2022 David Tremblay Comments Off on How to deposit with Android Pay at online casinos to play slots for Android?