The game of Roulette is quite interesting to play at an online or real land-based casino. Roulette is the game where the little white ball goes around the spinning wheel.  It’s a fun game but the house edge is high as 5.26% making it about five times worse than blackjack or craps.  That means you’ll lose about five times as much money for the same amount of play. Albert Einstein had said: “No one can win at roulette unless he steals money from the table while the croupier isn’t looking.”

As a new player, it is advised to make only the minimum bet.  Roulette is such a slow-paced game where if you bet more you lose more.

Also, avoid playing single-zero roulette unless the minimum bet is as low as you were going to bet anyway.  Single-zero games have a lower house edge of 2.7%, but the betting minimums are usually higher, causing you to lose more money even with a lower house edge.  Stick with American-style double-zero wheels unless you’re a high roller.

The gameplay is easy. As you just need to place your chip(s) or wager on the number(s), colour, or sets you want to bet on.  But to win the game is tough. Here find what Graham Kendall a professor of Computer Science at the University of Nottingham offers the tricks to win the game of Roulette. These simple tricks will let you beat the casino and earn loads of cash. Professor Graham tells you how mathematics can help you win big on the roulette table

The idea is that you can make bets on the layout in a way that you are guaranteed to win.

First understand the layout of a roulette wheel and its certain properties. In fact, there are two different layouts. An American wheel and a European wheel, the American wheel has two zeroes. This is important as it doubles the advantage for the casino.

On a European wheel you would expect to lose, in the long run, 2.7% of any money you bet with. On an American wheel, you can expect to lose 5.26%

The numbers are arranged in a different order on each wheel but there are some similarities in the patterns. On both wheels, the red and black numbers alternate around the wheel, although if you removed the zeroes, the American wheel would have consecutive reds and blacks.

The wheels are also structured so that the low numbers (1-18) and the high numbers (19-36) should alternate as much as possible.

Both wheels also try to distribute odd and even numbers as evenly as possible. But again there are a number of violations of this rule on both wheels.

Can you beat the Roulette odds with maths?

There are many online sites that offer roulette systems for playing roulette. Some are easy and some are complicated but a system should really be a combination of a playing strategy and a money management strategy.

Perhaps the best-known money management strategy is the Martingale system. This system is guaranteed to win money as long as you have enough of a bankroll to double your bet after every loss and you do not hit the table limit, which you will quickly do so.

The Martingale system is guaranteed to win money as long as you have enough cash. Whatever betting strategy, and money management strategy, you choose, they all suffer from the same fate.

Assuming that each number on the wheel has the same probability of being selected – meaning the wheel is not biased – the maths means the casino will always win.

The system may look good and may work in the short term, but when one of the numbers comes up that you have not bet on you will lose and the casino will move towards its win expectation (2.7% or 5.26%).

Some systems involve betting on many numbers, perhaps 20. In this case, you will win quite often as you are covering more than half of the numbers.

But when one of the numbers does not turn up (and it will almost half the time) you lose all of the 20 bets you have made. This will often wipe out any wins to date. Any system, so far devised, can be analyzed to show that there is a win expectation for the casino.

You might as well place a single chip on the same number every time and hope that it appears more than it should during the short time that you are playing. Experts can dress up the layout of the wheel, the layout of the betting cloth, the number selection and the money management system however they like, but the maths is always there, quietly working against us. You might as well just have fun, pick random numbers and trust your instincts to be the lucky winner at the roulette table. Either that or create a cheat or hack or do as Einstein suggested and steal chips (which is though not advised).

This is everything to know about the game of Roulette and if you can cheat it utilizing maths. 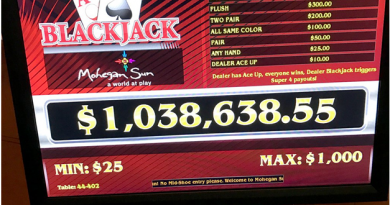 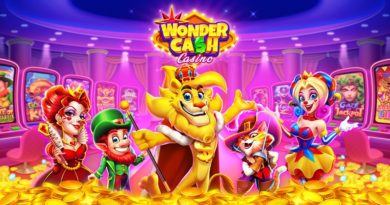 How To Get Free Chips At Wonder Cash Casino To Play Slots? 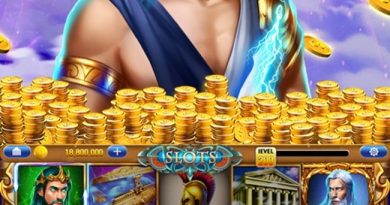