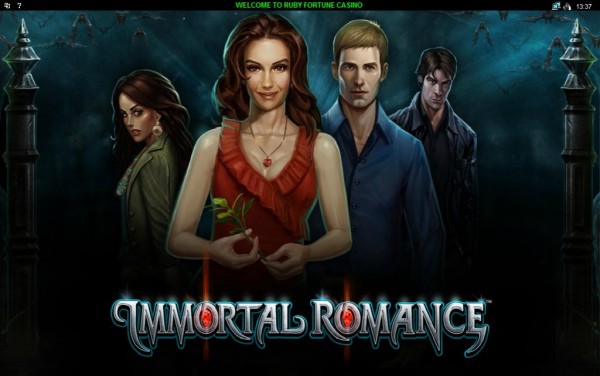 Slot enthusiasts in Canada that like vampires will want to see what the game Immortal Romance has in store for them. It is a game that comes from the software developer Microgaming. Many people will notice the similarities that the game has to Thunderstruck 2. It offers a great combination of theme, graphics and great payouts, free coins, free spins for those that choose to play it.

Immortal Romance is a 5 reel slot machine. It does not have any pay lines like most slot machines. Instead it relies on the unique system created by Microgaming that offers 243 different winning combinations with every spin of the reel. For anyone that has not tried a slot machine that uses this system, it is hard to understand at first, but once it has been played for a while, the excitement that is generated will be obvious.

The game has four main characters that re represented. Amber, Troy, Michael and Sara. It is with the help of these characters that the players of Immortal Romance are able to enter the other features of the game.

The scatter symbol is represented by the lion. When this 3 or more scatter symbols are on the screen the player is taken to the free spin feature. There they will have the opportunity to enter one of four different free spins. Each of the four free spins is represented by one of the main characters of the game. The player is transported to the Chamber of Spins. There they will see the four different features. The first time that the chamber is entered the player will only be able to choose the chamber represented by Amber. Hitting the feature again will unlock the other chambers without any hack. 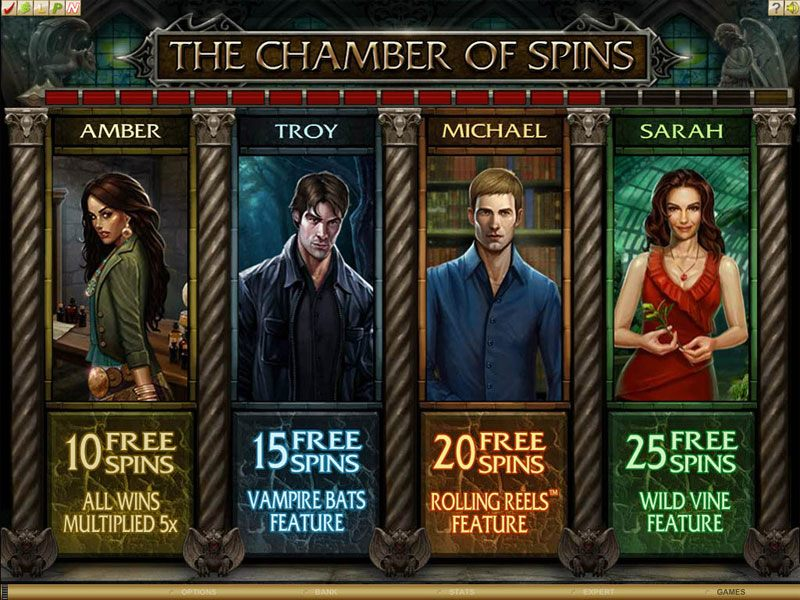 As of 2017 the free spin feature gives the players the chance to win between 10 and 245 free spins. In addition to winning the initial free spins a player can re-trigger the feature. The feature also includes multipliers that can increase the winnings even more.

Another feature that appears randomly is the wild desire feature. This feature adds an additional wild symbol to the reel and makes it easier to win big. It gives the players stacked wilds when they have spun the reels. With this feature a player has a chance to win a jackpot that can be as much as 3,645,000 coins as long as they are making the maximum bet.

The game can be found at any of the casinos in Canada that offer the games from Microgaming. It is one of the most popular games that they offer. Players will be able to find casinos that offer this in their downloaded version, flash player version and cell phone version.

The game has been optimized for play on cell phone devices. It is also possible to find websites that offer free versions of the game that allow the players that are interested to see what it has to offer. You can even download the game app from app store or ask your Facebook friends to find one for you if you are interested to have them too join in this game. Also in case you need any help or the app is down you can contact the customer support of online casinos that are always ready to clear your doubts and solve your issues. 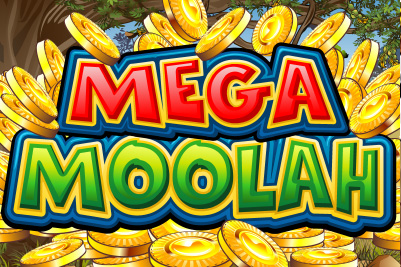 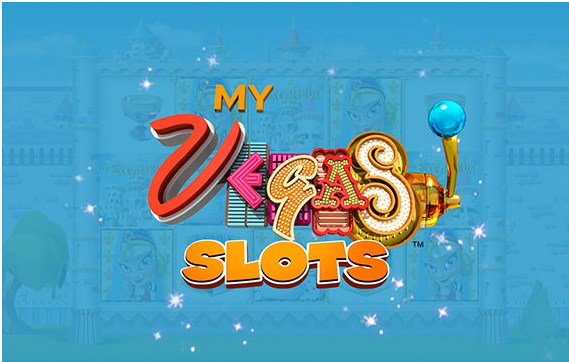 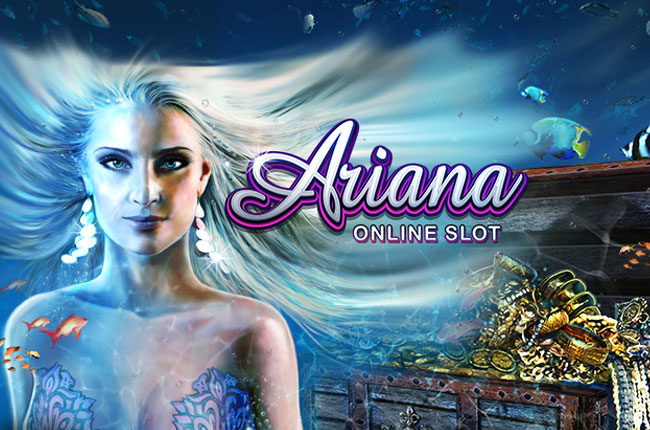