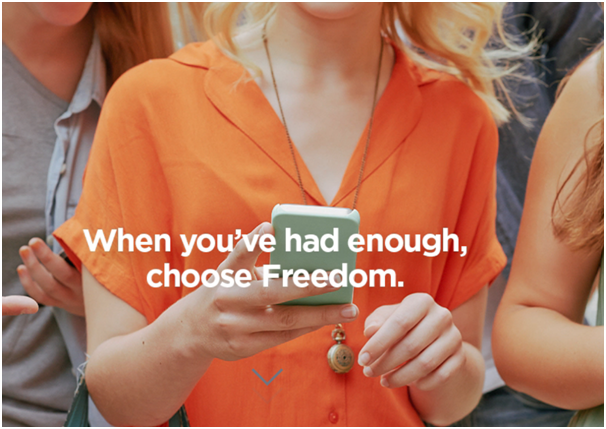 Freedom Mobile Inc. is a Canadian wireless telecommunications provider owned by Shaw Communications. With 1,271,185 active subscribers as of the end of February 28, 2018 in urban areas of Ontario, British Columbia and Alberta, it is Canada’s fourth largest mobile network operator with 3.7% market share.

Freedom Mobile was founded in 2008 as Wind Mobile and is one of the most visible discount mobile brands in Canada. It initially launched mobile data and voice services in the Greater Toronto and Hamilton Area, Ontario on December 16, 2009 and two days later in Calgary, Alberta.

Having said that, it also has pretty limited coverage but offers an affordable alternative to the Canadians that can use it as their strategy focuses on low rates, flat monthly fees, protection from data overages, and cheap phones and payment plans.

Freedom has been upgrading its LTE network for the last year across Canada. The company also boasts it’s the only Canadian provider to provide coverage in all TTC subway stations in Toronto, with some tunnel coverage as well — so that’s great if you’re in the biggest city in the country. It has been found by many users as better indoor coverage in big cities like Toronto than with Rogers or Bell. 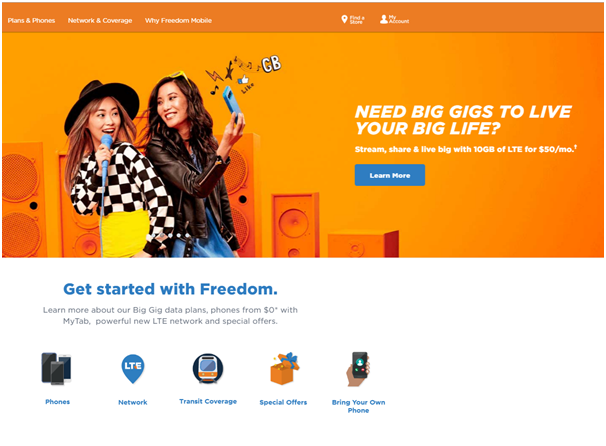 Get started with Freedom is the company motto and you can get big data plans and phones from $0 with  MyTab,  powerful new LTE network and special offers. Freedom’s regular plans can save you some major coin. It’s also got occasional special, limited-time offers, too, so it’s a good idea to check in from time to time. A basic talk and text plan gets you 250 minutes of Canada-wide talk, unlimited incoming calls, and unlimited texts to anywhere in Canada and the U.S., all for $25 per month ($20 for a limited time). For an extra $5 per month, you can bump that up to unlimited Canada-wide calls and get 250MB of data. For $40, you can make that unlimited global text and get up to 2GB of data. 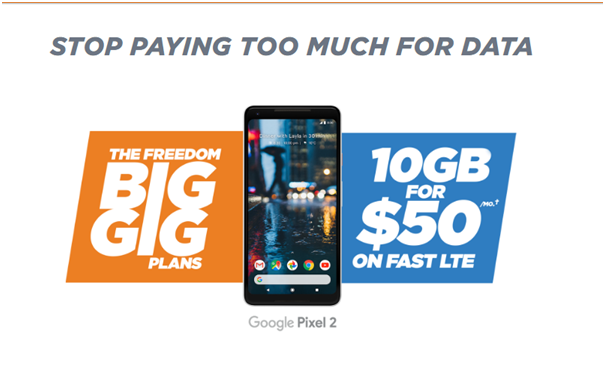 There are less conventional options too, like a bare-bones $50 plan. Interestingly, it doesn’t come with any plain old calling included. Instead, you get 10GB of data, unlimited texting globally, with calls in Canada and the U.S. priced at $0.05 per minute.

If you want that extra data without losing out on calls, no worries. Freedom offers 10GB plus unlimited talk and text in Canada and the U.S. for $60 per month. Bringing the data with your talk and text down to 5GB will run you $50 per month. 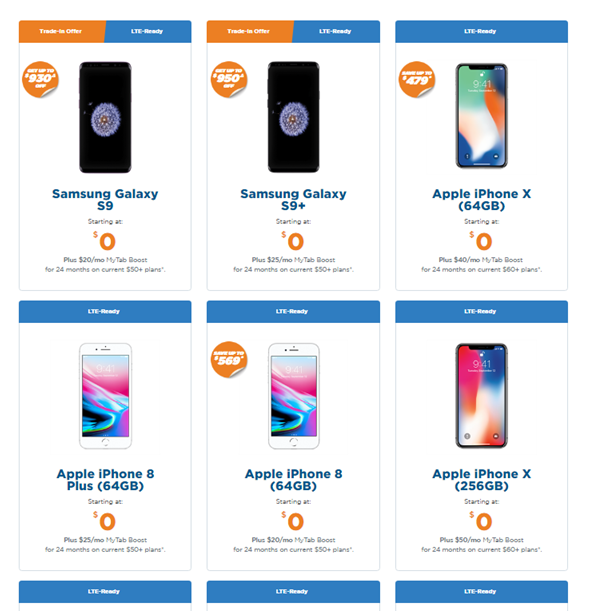 Freedom offers MyTab plansbasically payment plans for new devices. It saves you a few dollars on a phone by upping your monthly phone bill. You can get a Samsung Galaxy S9 for “$0” with a MyTab. At least, that’s how it’s advertised. To get that deal, you actually have to add $20 to your monthly bill, which has to be on a plan that costs $50 or more, for 24 months. So not only are you locked in for two years, you’re also paying an additional $480 for that “free” phone.

Click here to know the bring your own phone offers 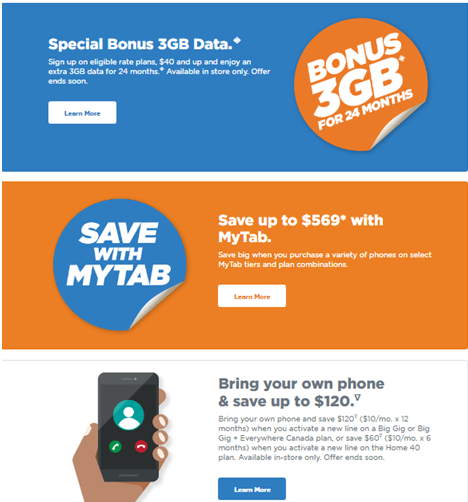 Thus Freedom is good choice if you want to save money on your phone plan, and you’re likely to save big if what you’re after a lot of data. Coverage is good by most accounts as Freedom Mobile plans are probably good for most urban users in Canada. 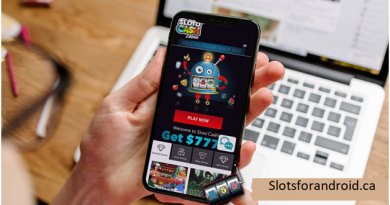 Why consider playing Sloto Cash casino with your smartphone? 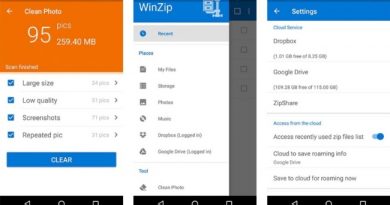 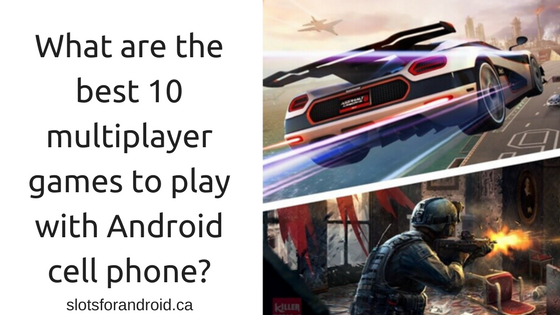