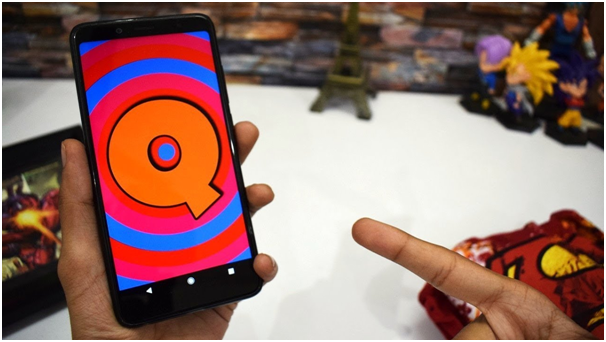 A new major update is coming to Android OS known as Android Q. The early build of Android Q flashed onto a Google Pixel 3 and here are the few rumors and leaks as flashed in many news about the new features it will offer. If Google sticks to its previous release schedule, you can expect to see the first developer beta of Android Q in March 2019, followed by the first public beta of Android Q in early May 2019, timed with Google I/O. Google has always named Android OS updates after some sort of dessert or sweet, and with Android “Q” next up, any type of sweet that begins with “Q” is fair game. The likes of Quesadilla, Quiche, and Quinoa are already emerging as fan favorites, but Google also has other options like Quail, Quesito, Qurabiya, Quaker Oats, Quenelle, Quinoa Pudding, and so on. As for the final release, Google usually releases major Android updates in the second half of the year. The last three releases have occurred in August, with previous updates mostly occurring in October.

The best features you can find in Android Q 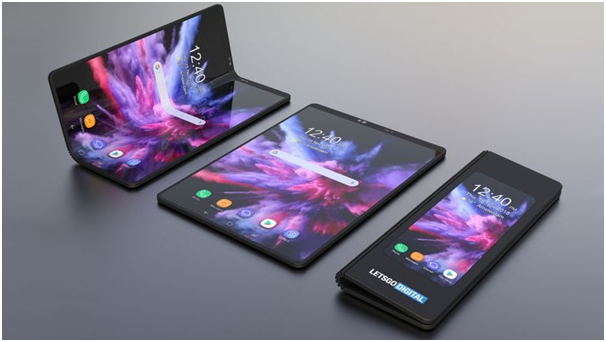 As Samsung has announced its all-new foldable device, Galaxy F or Galaxy X, Google has confirmed that Android Q will support Android devices with foldable displays. Google has declared that they appreciate the idea of introducing more foldable smartphones in the Android market and provide better services to the end users.

Also they have introduced various new update in their battery feature, where the turned off screen will automatically get on the battery saving mode. Which means Android users will enjoy exemplary services at lower battery consumption also now Android app development companies will customize their apps and games effectively. 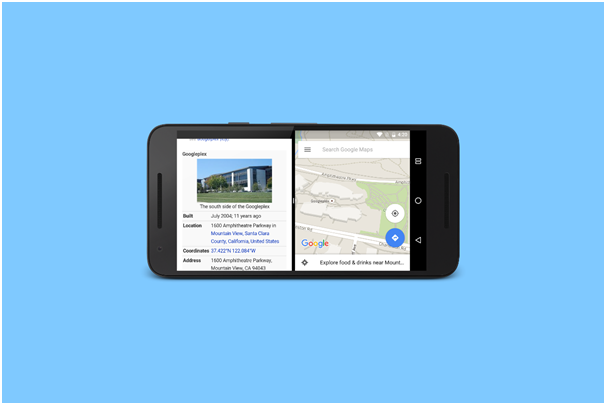 The multi-resume would be an upgraded version of “Split Screen” and “Picture-in-Picture (PiP) mode”in Android phones. This feature will enable the users to use all the split app screens in active mode. This means all the apps will run simultaneously, independent of your interaction with the other opened app screens. This will enable the present generation to enjoy working with multiple apps on their smartphones and do multitasking. 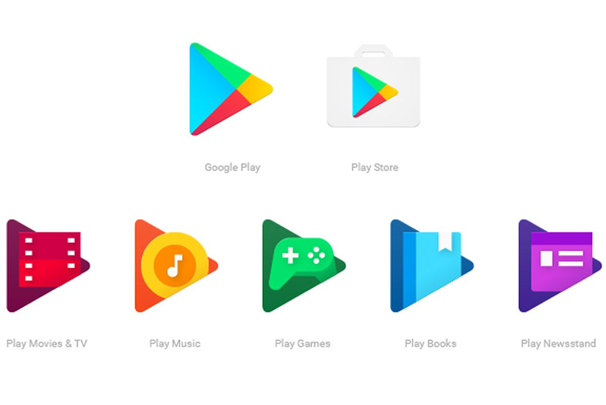 As with the Play Store’s policy update of making ‘Android 8.0’ ready apps, the Android Q will introduce the feature of warning users against older apps. This new Android Q feature will inform the user that they are installing an app based on Lollipop or earlier and that it won’t be able to employ the latest features of the smartphone. This feature will prevent them from installing an application that won’t work efficiently on the latest Android OS

The upcoming Android OS, Android 10 will also use Vulkan API for delivering exemplary user experience, which is an effective low-overhead, compute and cross-platform 3D graphics API. 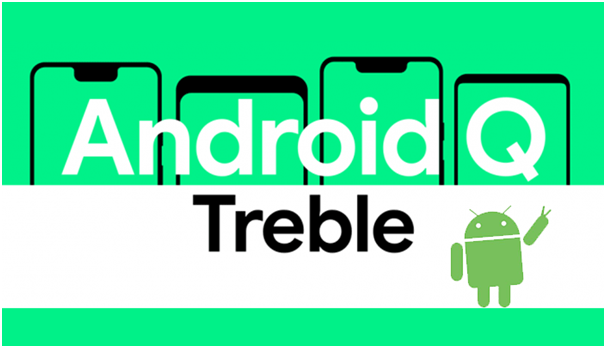 Google will also work on improving the Treble compatibility with the newer Android 10 (Android Q) version. The tech giant will aid the users with the opportunity to flash GSI (generic system images) on any Android device running on Android Q and enjoy faster software updates.

As announced by Google team at the Android Dev Summit 2018, the Android Q update will be made available on GSI before it is available on AOSP.   Android Q source code will be shared with the users and Android app developers for testing before the Android version officially launches. This is expected to be more significant than flashing a beta version like in the case of Android Pie. This Android 10.0 feature will make the Android users and developers more acquainted with the upcoming Android version and thus, contribute to the faster adoption of Android 10.

Android Q dark mode will be another exciting addition to the features that you will observe on upcoming Android version. This feature, as confirmed by Google, will cut down the battery consumption on devices with OLED screens and enable the users to enjoy more productive hours on their devices.

Another feature is the arrival of two new smart locks. The first type will enable you to increase the unlock time period of your Android device, provided it is already unlocked. Also the second type of smart locks will lock the phone when the trusted device is no longer trusted, resulting in boosted privacy and security.

The new Android OS version will give the users an opportunity to have a comprehensive look at the apps having access to native device features such as location, camera, microphone access, etc. through a search function. The users will be entitled to change the permission setting of each application individually. Additionally, they will be able to customize the settings, signifying they can decide if to provide the access ‘all the time’, ‘for once’ or ‘only when the app is in use’ etc. 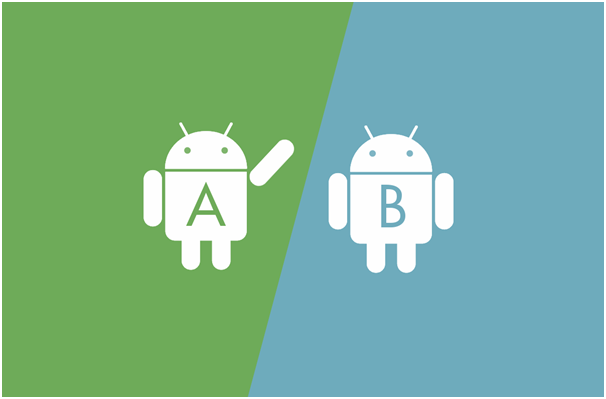 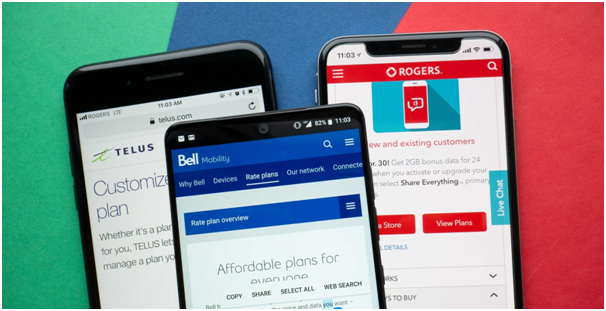 Android Q will also bring a significant difference in how mobile networks carriers dominate your SIM cards. The successor of Android Pie will let the network carriers decide which SIM card will work with a specific mobile device and which not, implying a list of “allowed” and “excluded” carriers that can be employed to block things like MVNOs even on the smartphones favoring the main carrier will be created.

Also, carriers will be empowered to restrict the functionalities of SIM in the second slot if the SIM card in the first slot is not from an approved carrier. Thus this feature will give the network carriers power to control how users employ their devices.

Desktop mode is another feature coming up in Android Q. This feature will make it possible for the users to connect their smartphones with their desktops and access all of its characteristics. This means a PC-like home screen, resizable app windows and access to keyboard and mouse will be possible with the advent of next Android OS version.

Not only this will enhance the user experience butwill bring a new challenge for the Android app developersdemanding to revamp their app development strategies accordingly. It is also predicted that Google might launch the redesigned Android sharing menu in this Android OS version.

There are many other features to expect and it won’t be long until the first preview of Android Q. As to whether your current device will receive Android Q, you can only be sure of this if you own one of those $700+ smartphones that come preinstalled with Android Oreo. But as pointed out, Treble could bring a new dawn in terms of software updates, where more midrangers and even budget phones from the likes of Nokia with Oreo preinstalled will also join the high-end models in receiving Android Q updates. 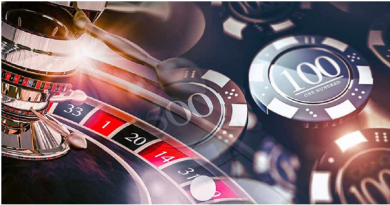 How to find Keno results in Canada? 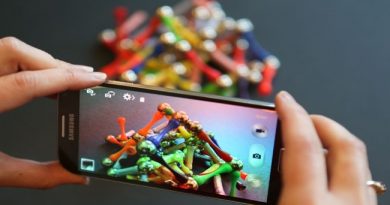 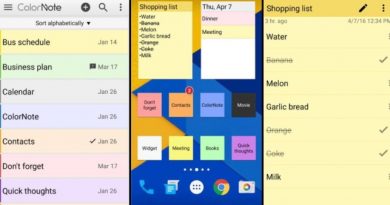