We’ve been hearing about foldable screens for a couple of years, and Samsung finally is out to materialize this idea of what a phone with this technology will look like at the annual Samsung Developer Conference.

This phone has been rumored to be called the Galaxy X or Galaxy F, please do not confuse it with the Galaxy S10 which is also expected. It has slowly been processing out over the last year or two. Here’s what we know about it so far. 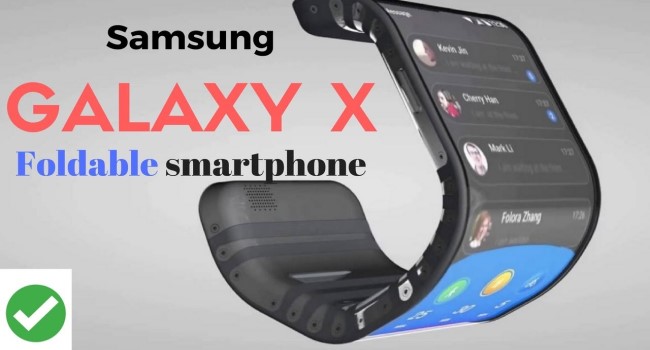 So far pricing is concerned, things are not clear as of now. As per Gizmodo UK, there would be multiple models of the Galaxy X, priced between 1,500 – 2,000 British pounds which come to $1,900-2,550. Whereas, Kim Jang-yeol, head of research at Golden Bridge Investment, states the phone may cost as much as 2 million won at release which equals $1,850. Recently a report from Lets Go Digital suggests the price be $1,800 without carrier subsidies. Anyways, Samsung’s folding phone may be the most expensive handset the South Korean giant has ever released. 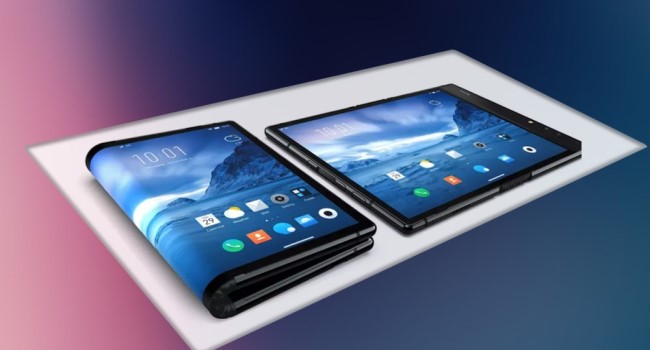 Although its specification is also under the wrap, a few reports have popped up offering an idea of the specs that the new phone might have in store. If these rumors are to be believed the Samsung foldable phone may have a 6,000mAh battery and powered by an Exynos 9820 processor in South Korea, or a Qualcomm Snapdragon 855 elsewhere. There’s also the possibility that this phone will be a gaming phone.

Although once thought to be the Galaxy X or the Galaxy F, it has been referred to by a dozen different names. 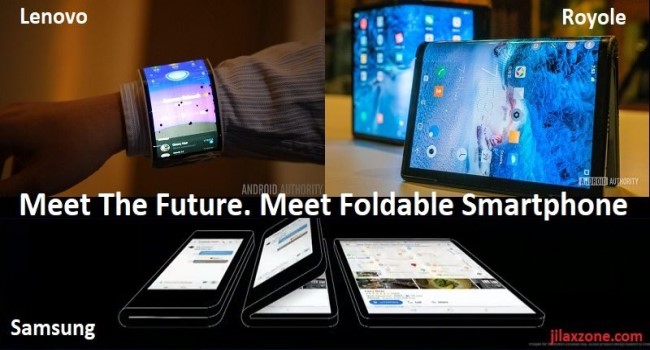 The new display is called the “Infinity Flex Display” which is designed to be folded and unfolded repeatedly without diminishing the display quality. Samsung claimed it can be folded hundreds of thousands of times without showing signs of wear and tear. The screen will measure 7.3-inches when folded out. When unfolded this phone appears to be a tablet. 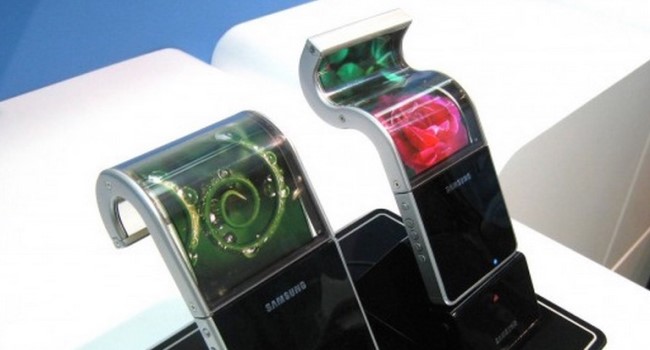 Unfortunately, Samsung hasn’t revealed enough about the design of the phone, beyond the display and what it can do, but it is quite obvious that we will be able to use the phone when it’s folded up as well, and it will act like a normal smartphone in this mode. The display is hidden under the top rear of the phone when it’s unfolded and then comes out once it’s closed. It is not confirmed how the hidden display will function.

In the hidden display, you will see information like texts or notifications, whether you’re in portrait or landscape mode. Either way, you’ll be able to see important alerts without having to unfold the phone every time. It is expected that the touchscreen will be compatible with an S Pen.

A patent was filed by Samsung showing how a folded and unfolded phone might operate. As per this, a user could touch an icon on the edge area of the phone so that the app will remain open when the device is unfolded. You will also see multiple user profiles on the edge, enabling multiple users to enter passwords to access information from the device’s edge.

These are some of the so-called rumored specifications and details about Samsung’s fordable phone. For the exact specification and features, we all need to wait for few more months. 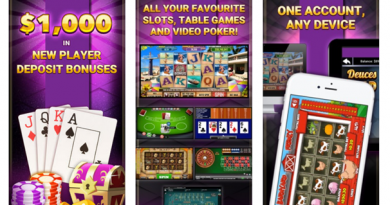 How to do Sports betting and play Slots with real CAD at CanPlay Casino Canada? 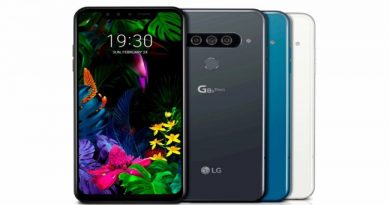 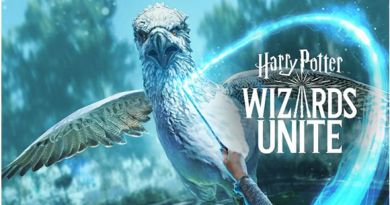 How to play Harry Potter: Wizards Unite on your Android cell phone?