These days mobile technology may very well be working its magic in the global games market, but it is predicted that desktop computer technology might soon reclaim the bulk of the gaming account for itself. This is the statement of Jitesh Ubrani, who is the research manager at the International Data Corporation (IDC). His area of expertise is Mobile Device Tracker (MDT). MDTs are used to monitor the number of devices sold worldwide and make some prediction and estimations and even forward projections in which direction the market is expected to move in the future.

Difference between Mobile Device and PC 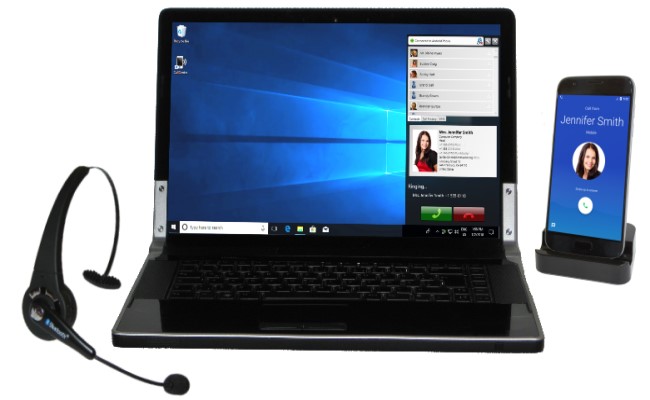 The major difference between mobile devices and desktop computer systems is space and the availability of hardware resources. Mobiles are based on streaming, whereas desktop systems usually have a bigger storage capacity, which in turn takes the burden off of the system’s central processing unit.

As per Ubrani the latency and bandwidth restrictions will, in fact, create a capping that only the strongest system would be able to surmount. As the games developers are publishing more hard-core, resource-consuming games than ever before, it will heavily depend on the reliable desktop systems kitted out with the best hardware and graphics display technology and PC will once again become everyone’s kit of choice. 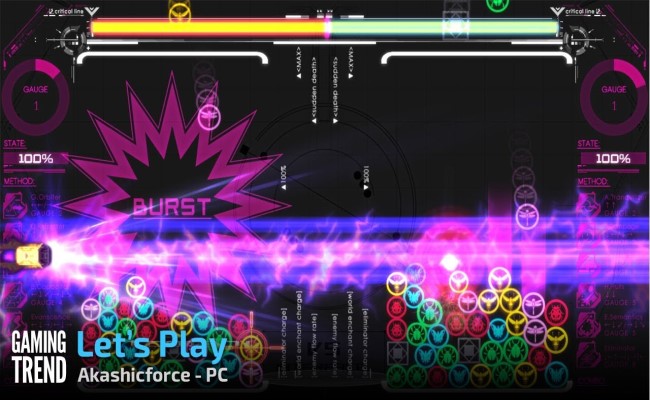 With the rising demand and creation of professional video gaming or eSports is on the all-time high. It has suddenly started to be perceived to stare at a giant-sized monitor, ear-piece intact, once again. Of course, in the world of games, small and compact really is no good.

In addition, there is a top-class hardware technology currently being launched by vendors. When all of these are combined is expected to drive sales of desktops, notebooks, and monitors by almost 8.2% per year by 2023. In 2019 alone, estimations indicate that 42.1 million devices will be sold to end-consumers worldwide. By 2023, this figure will swell to 61.1 million units for the year.

Back To Stronger and Wider 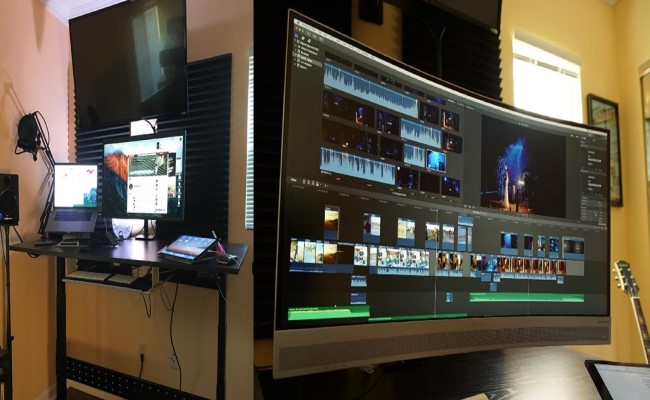 Gaming PCs are desktops or notebooks that feature performance-grade GPUs whereas, Gaming monitors are those monitors having a refresh rate of 100Hz or higher. It is estimated that by the end of 2019, almost 15.5 million gaming desktop systems will have been shipped off the world over. 2019 will shape up to become the year of the gadget, as well as a year leading towards a very different direction than what anyone may have anticipated.

The fact is, we would be heading towards large and powerful PCs for our future needs especially with the evolving technology and gaming opportunities. 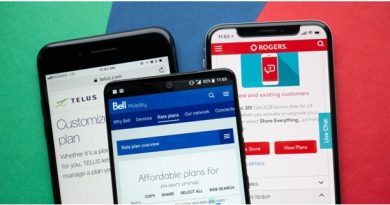 Which mobile carrier in Canada is offering new or low cost plans due to Covid 19? 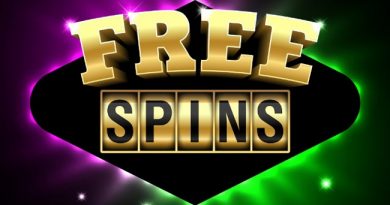 Type of Free Spins and How to Use it 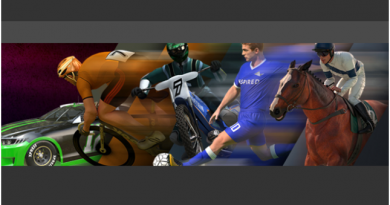 How to play Virtual Sports Games at Play Now Canada with an Android phone?